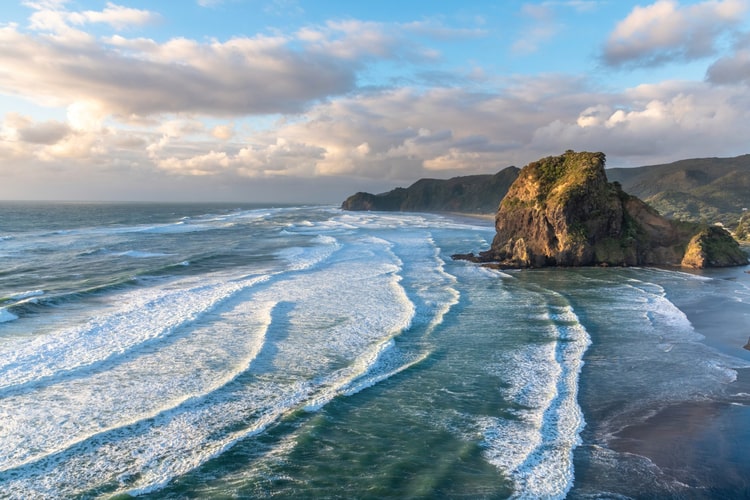 Auckland, New Zealand, is composed of two major islands and several smaller ones. Together they constitute the fifth most densely populated country in the world and are one of the few countries that can boast more than 95% literacy rates. One of New Zealand’s main attractions lies in its diverse landscapes, ranging from glaciers to deserts to rainforests to alpine lakes. Its population comprises small communities with a friendly and welcoming attitude towards visitors to their country. Auckland is the country’s largest city, home to over half the population, its economy relies on tourism, and its people make up around 25% of the country’s population. New Zealand Tourism is a central warehouse for all information related to New Zealand and is not affiliated with any other organization. Here are the best places to visit in Auckland, New Zealand

Ihumatao is located in West Auckland on the North shores; it is a small village with just over 5000. The Ihumatao coastline has some of the most beautiful beaches in Auckland; many are dog-friendly and family oriented. One beach, in particular, is Leigh beach, one of only two beaches to receive NZ’s top award for cleanliness. The Horeke River runs through Ihumatao and empties into the Kaipara Harbour. Additionally, Ihumatao has several reserves, one of the largest being the Henley reserve. Some places to stay in Ihumatao, most notably The Orchard Bed and Breakfast, are dog friendly and offer rooms from NZD$60. Leigh beach is one of New Zealand’s best beaches, and it is also dog friendly. Locals describe the beach as having soft sand, clear water, and safe swimming conditions.

Rangitoto Island is the largest of Auckland’s two islands. It has a population of just under 2000 and is New Zealand’s home to the Rangitoto Island Reserve. The island has green rolling hills rich in wildlife and vegetation, from shore birds to rare beech trees. Maori mainly populate the island, and on the weekends, many school children can participate in day camps. 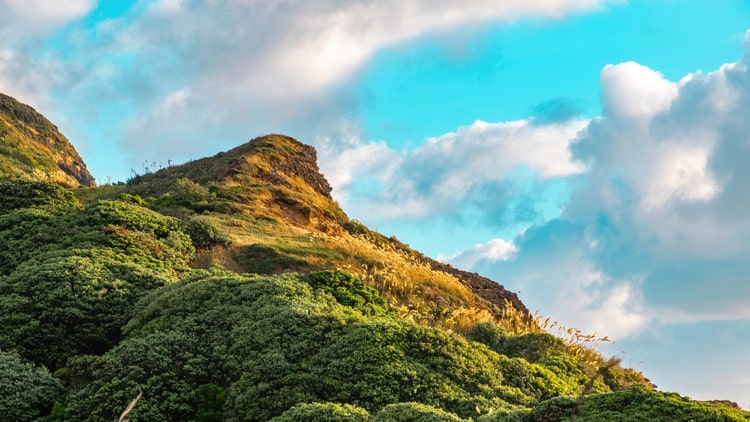 The Waitakeres are New Zealand’s largest urban park. They are located in the west of Auckland and cover an area of 1036 square kilometres. The Waitakeres were originally part of a massive volcano that broke the surface some 20 million years ago. The volcano has been eroded by wind and rain over millions of years and is now covered in forest. The Waitakeres have become famous to tourists because they provide easy access to mountains, beaches, forests, and rivers.

Auckland Museum is located in the CBD of Auckland and is home to over 15000 artifacts, including many early Maori artifacts. The museum also offers guided tours, school visit programs, and workshops. Therefore, it is one of the best places to visit in Auckland, New Zealand.

Devonport is located in central Auckland and is the fourth biggest city by population. It has a population of around 35000 people but still maintains a slight town feel. Devonport is home to rail lines, industrial areas, schools, churches, and leisure facilities. The Devonport area was formerly an essential port of call for whalers and is now home to many historic buildings, including an old customs house.

Cornwall Park is located in the heart of Auckland. It is a large park that provides several walking and cycling tracks. Many historical sites, including the Locks Caves, are underground lava formations.

Mission Bay is between St. Kilda and Kohimarama and is home to many popular attractions, such as the Forts Ferry Private Jetty and Mission Bay Marine reserve. Mission Bay is a popular place for families and retirees because of its proximity to the CBD/Queen Street, schools, shopping centres, restaurants and cafes. There are several places to stay in Mission Bay ranging from apartments to motels, and hostels.

Auckland Botanic gardens are located in the heart of the city and cover a large area of land across Cornwall Park and Western park. The gardens play host to a wide range of species, including rhododendrons, palms, and native plants. Guided groups and schoolchildren often visit them.